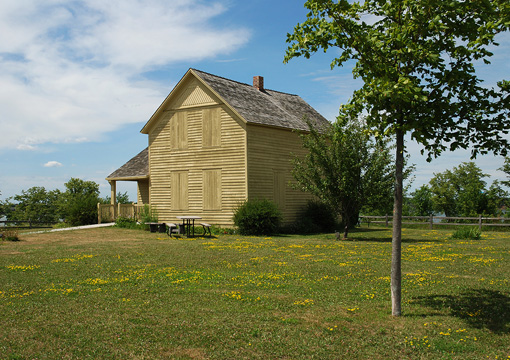 The research-based project focuses on acts and expressions of symbolic ethnicity. Ethnic identity is a social identity that can be characterised by a fictitious kinship. The term symbolic ethnicity was first described in 1979 by the American sociologist Herbert Gans, as “an ethnicity of last resort”. An ethnicity only applied in certain occasions depending on the context. The phenomenon is above all noticeable in the US today with the so-called Hyphen Americans.

My work consists of short stories and photographs describing historical places, monuments, landmarks, festivals and cultural events that connect to Swedish-Americans in various ways. I have focused on questions dealing with how symbolic ethnicity is constructed and influenced and how it is expressed by Swedish-Americans today.